A self-taught artist specializing in creating unique, contemporary works of art, Rob Radford has always believed that some of his creativity may stem from his ancestral roots. His grandmother Amanda Walker was a full-blooded Cherokee Indian and an amazing weaver and basket maker.

Born and raised in Central North Carolina, it was after moving to Florida that he first heard of the Native American flute. Some 30 years later, he continues creating these instruments and his other one-of-a-kind hand-carved items made of both traditional woods like cedar and non-traditional tropical and hardwoods.

Radford has said that often his new ideas for carvings or improved methods of working come to him during the night. It’s these inspirations that he can’t wait to implement from his home workshop in Cherokee, North Carolina.

Currently Radford is working on a new project, which consists of hand-burning designs on a coyote’s skull that will be mounted on a wooden base for display.

Radford really loves the challenge of creating something out of nothing and enjoys talking about carving and flutes with others. Appealing to a wide range of collectors and Native American enthusiasts, his work has been exhibited at the Asheville Art Museum and he has also won several first-place ribbons along with a Best of Show for a Water Spider gorget  (an ornamental pendant) at the Cherokee Indian Fair.

Currently, Rob is creating functional and collectable knives and using a variety of handle materials like warthog tusk, antler, jawbones, and different types of horns. 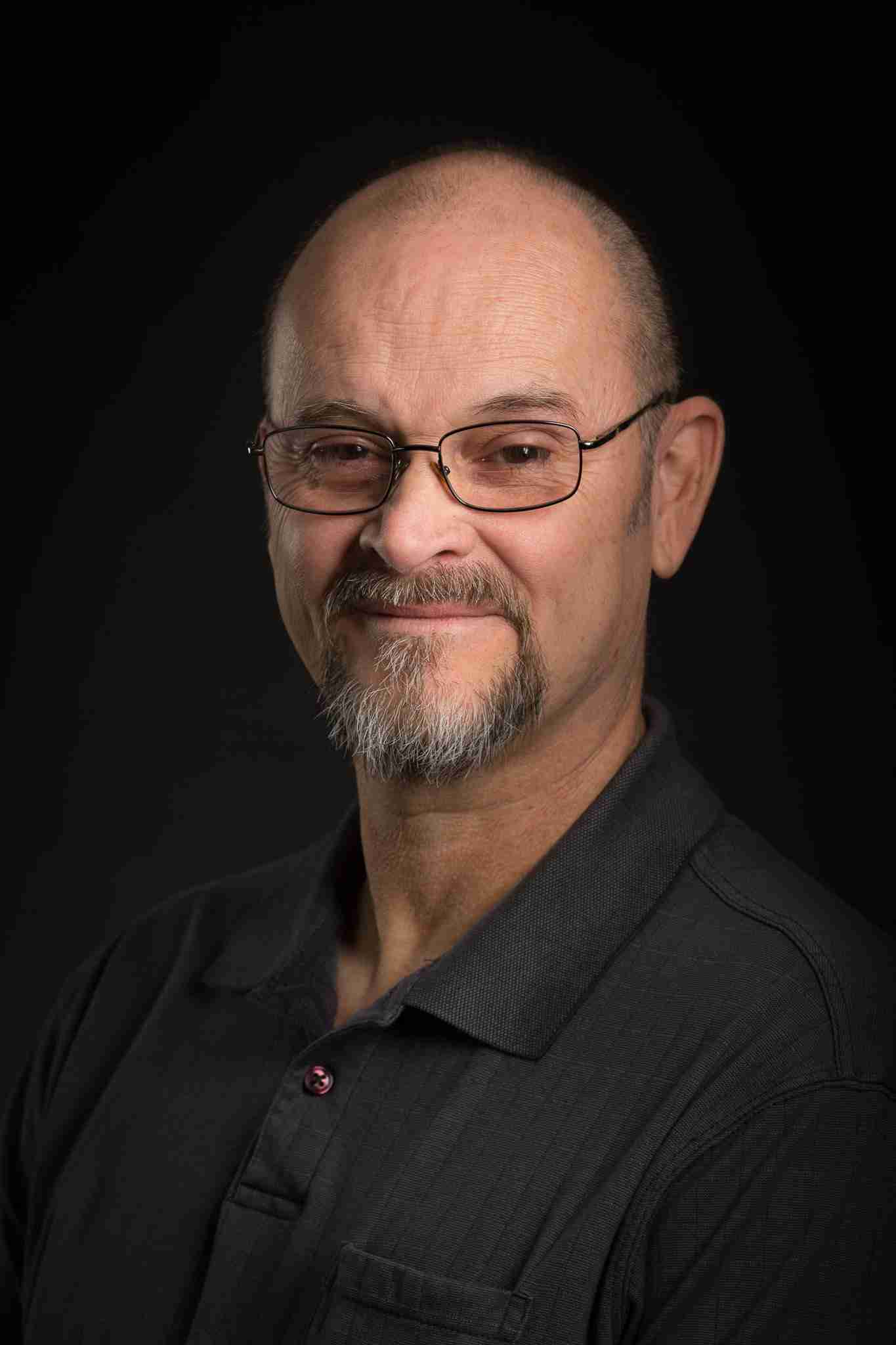 “New ideas for carvings or improved methods of working come to me during the night….”