Qualla Arts & Crafts Mutual, Inc. is the nation’s oldest and foremost Native American cooperative. It is located on the Cherokee Indian Reservation known as the Qualla Boundary, at the entrance to the Great Smoky Mountains National Park in North Carolina.

Founded in 1946 by the Eastern Band of Cherokee Indians’ artisans and craftspeople,  its beginnings dovetailed with the opening of the Park in 1940, which ushered in a boom of postwar growth of highways, family travels, and cultural tourism to the Qualla Boundary. At the same time, the arts and crafts made by Cherokee people increased in quality and quantity, and the simple laws of supply and demand created a growing need for a location to sell crafts year-round.

That need was met in the summer of 1946 when about sixty Cherokee craftspeople, with the help of Indian Service personnel formed the Qualla cooperative known as the Cherokee Indian Craft Co-op.  In 1949, the co-op as it was known locally, was juried into the Southern Highlands Handicraft Guild.  The co-op received its current name Qualla Arts and Crafts Mutual, Inc., in the mid-1950s, and serves its original purpose – to “provide a year-round market for Cherokee handicrafts, to promote high standards of workmanship and design, to help craftspeople solve their problems, and to secure better prices for their craftwork.” 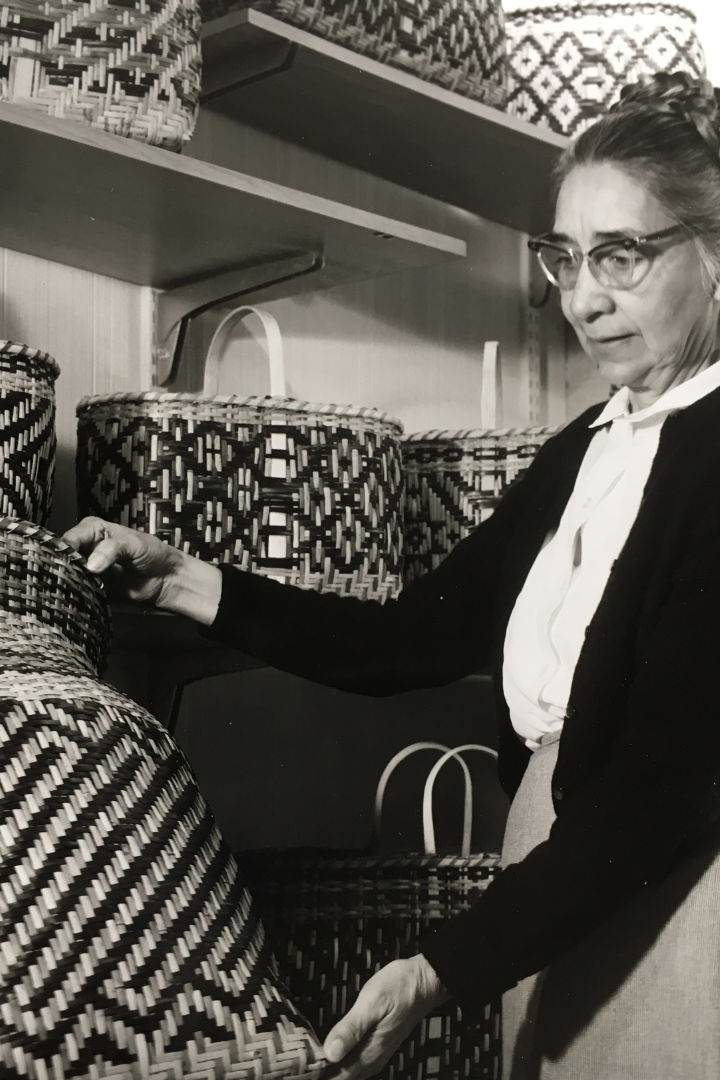 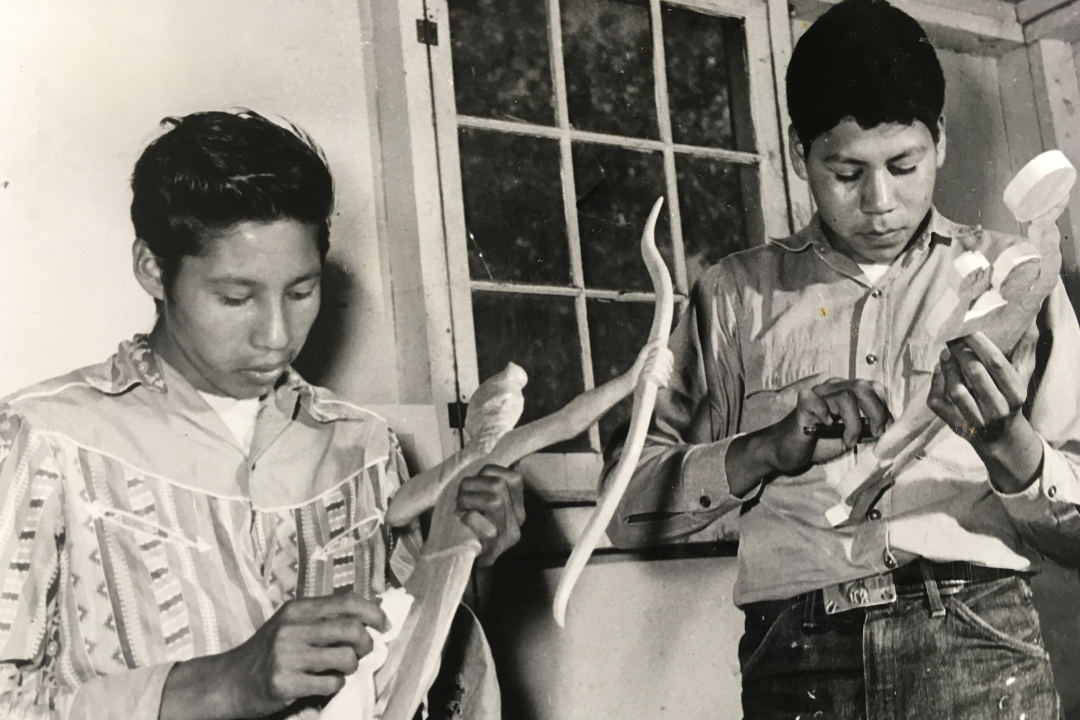 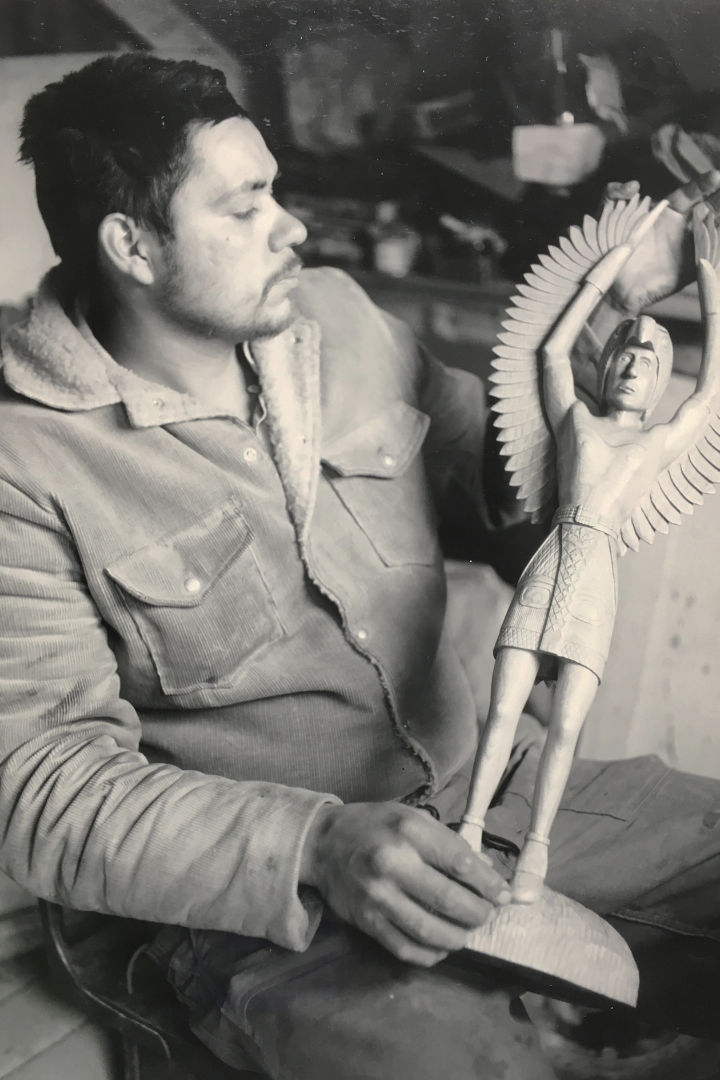 After being housed in several locations, including the Cherokee Indian Agency building, the cooperative rented shop space from the Tribe in the Boundary Tree Motel complex. By 1960, sales at the shop had been so successful that the Executive Committee began making plans to erect the cooperative’s own shop building. The success of the new building allowed for the addition of a gallery in 1969. Less than twenty years later, Qualla Arts and Crafts had outgrown its space.  As a result, in 1976 the building underwent remodeling.  This project doubled the sales area, added additional storage space, and expanded the gallery.

Despite increased eligibility requirements, membership has grown to over 350 artisans since its founding in 1946 and remains one of the most successful Native American cooperatives in the country. 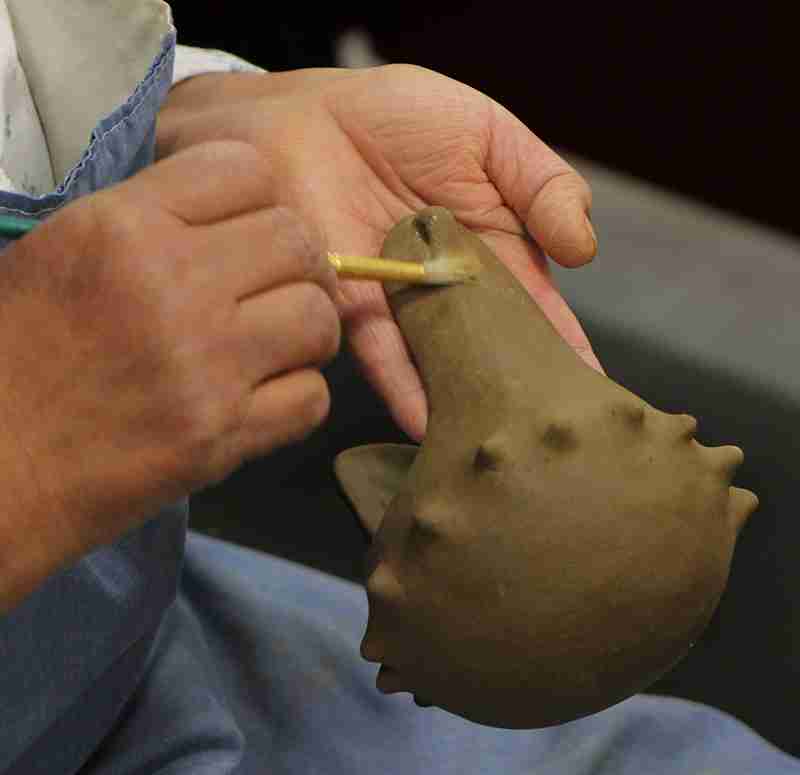 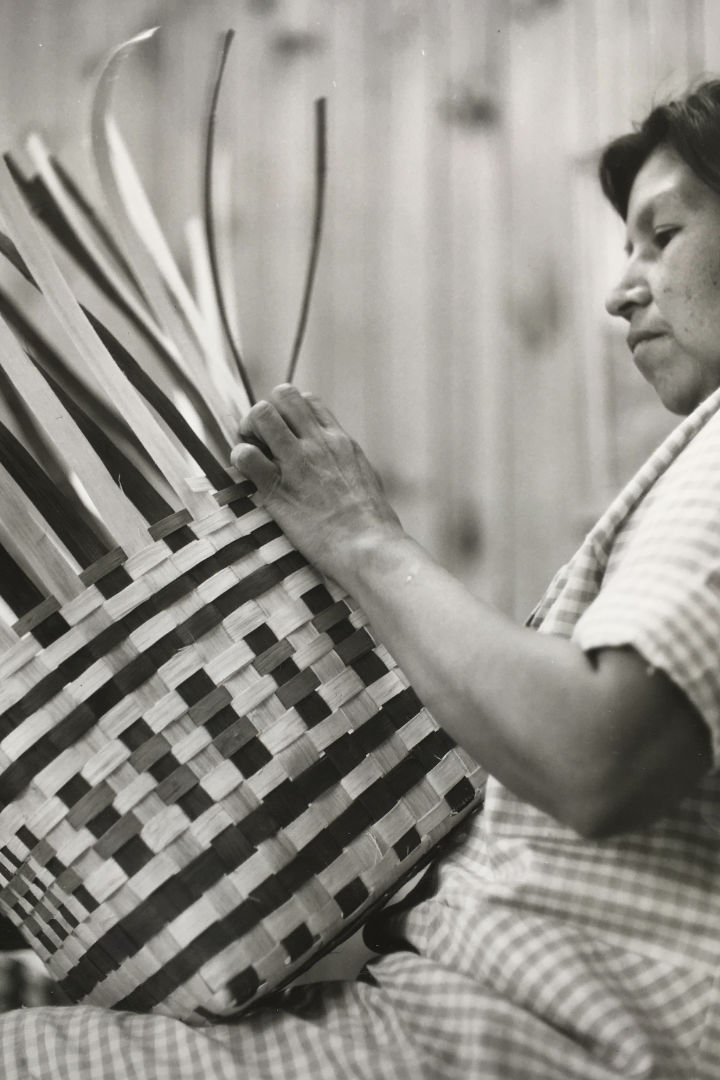 Our Mission to Preserve and Protect

“To encourage the development, production, and marketing of authentic Indian arts and crafts produced on this Reservation, and to provide supplemental income for the Indian craftspeople and their families.” 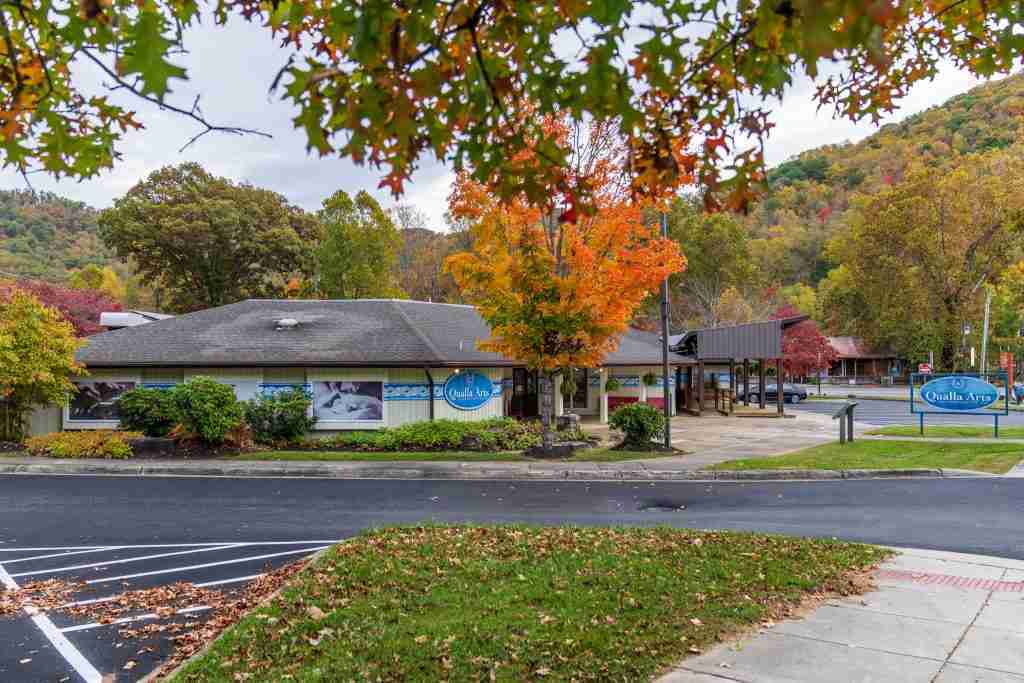 Browse our unique collection of over 3,000 handmade Native American items all carefully crafted with style and attention using materials from the earth.

Our Co-Op is located in the Historic District in Cherokee, NC at the entrance to the Great Smoky Mountains National Park, with over 12 million annual visitors.

Visit our store or browse the gallery.  If you find an item of interest, please contact us via this website or by calling to check on availability. 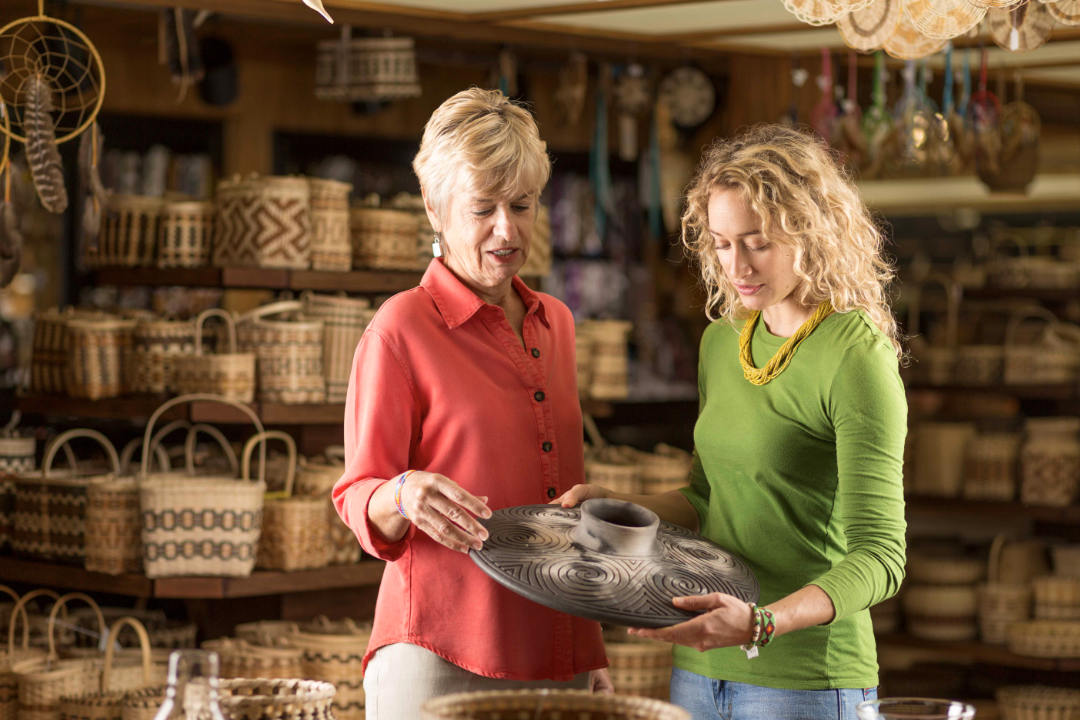 Give the Gift of the Masters 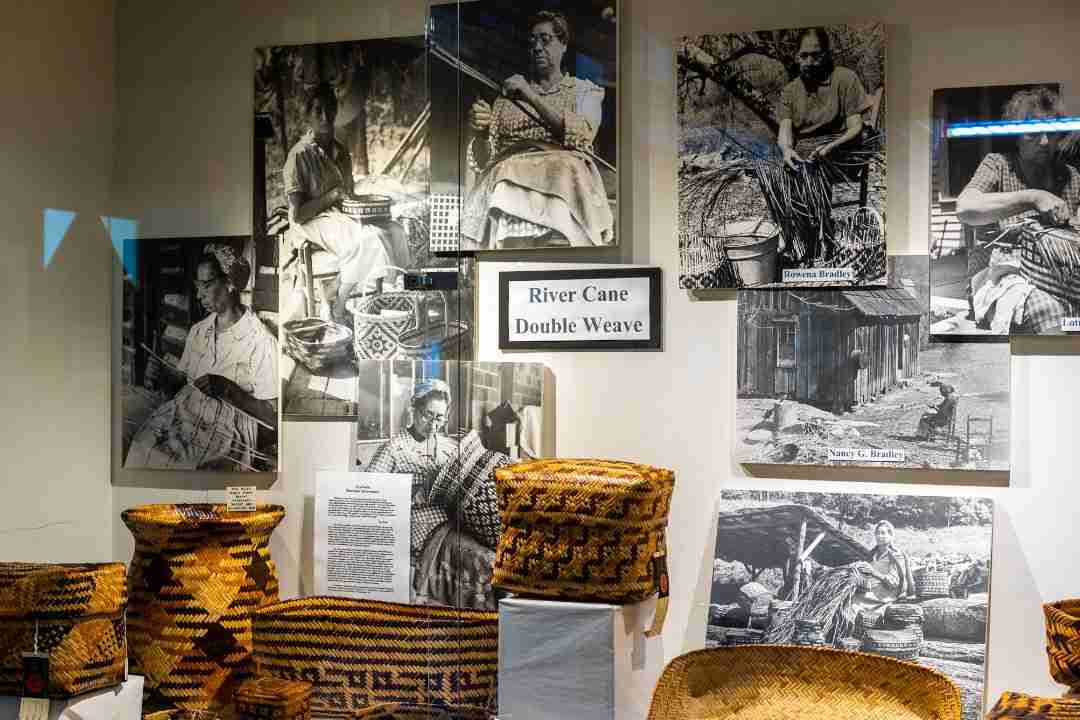 Museum inside our Store

Learn the story of crafters who started the co-op while you browse for gifts to purchase. 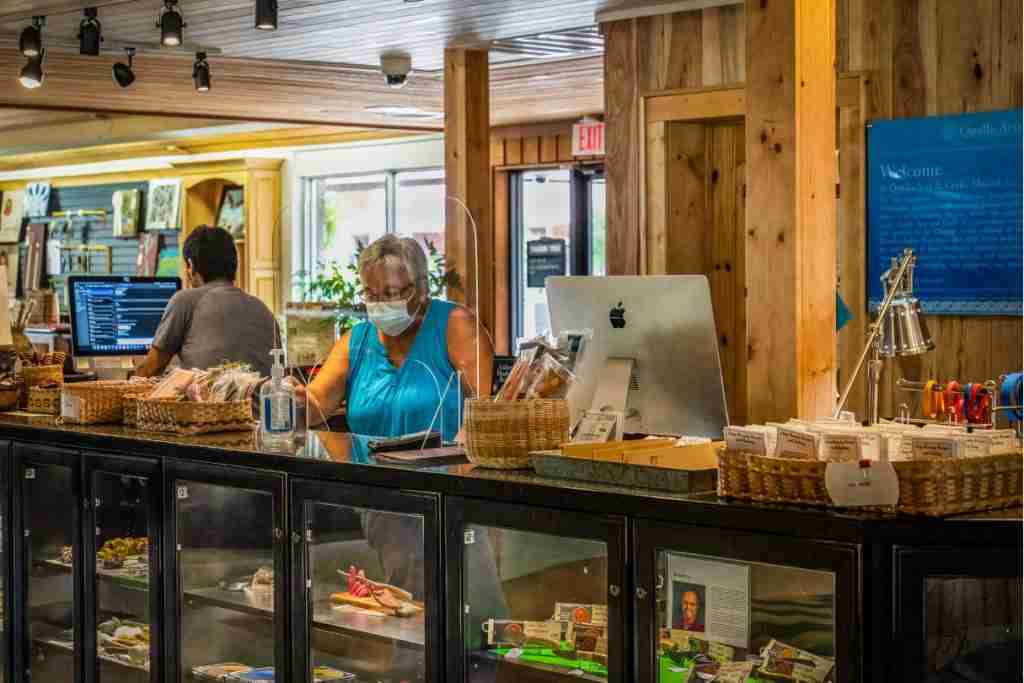 No two items are alike. We encourage you to talk to our staff about what you are looking for from our inventory.