Alicia Murphy Wildcatt is a member of the Eastern Band of Cherokee Indians. Born and raised in the Birdtown Community on the Cherokee Indian Reservation in western North Carolina, Alica was exposed to and had an interest in the Native American arts and crafts tied to her ancestral roots from a very early age.

While she has been a collector of Native American arts and crafts for most of her adult life, it was only a few years ago that she found a true passion in artistry and decided to pursue creating items of her own. Alicia is a lover of jewelry and found the trade of metalsmithing to be very interesting and fulfilling. Being a metalsmith allows one to express their creativity through the production of customizable and wearable pieces. The pieces are created through the manipulation of various metals and often entail forming and shaping, sawing, soldering, texturing, stamping and more, all of which give one the ability to create pieces that tell a story and will provide lasting memories.

Since beginning this trade, Alica has been able to express her creativity and skill through the production of bracelets, bangles, earrings, necklaces and more. All of these are made using precious metals and often include precious stones from tribal lands across Indian Country, as well as designs that express the native culture. In the future, Alicia hopes to strengthen her skills and work as a metalsmith in an effort to represent her culture and create memorable pieces that showcase her talent. 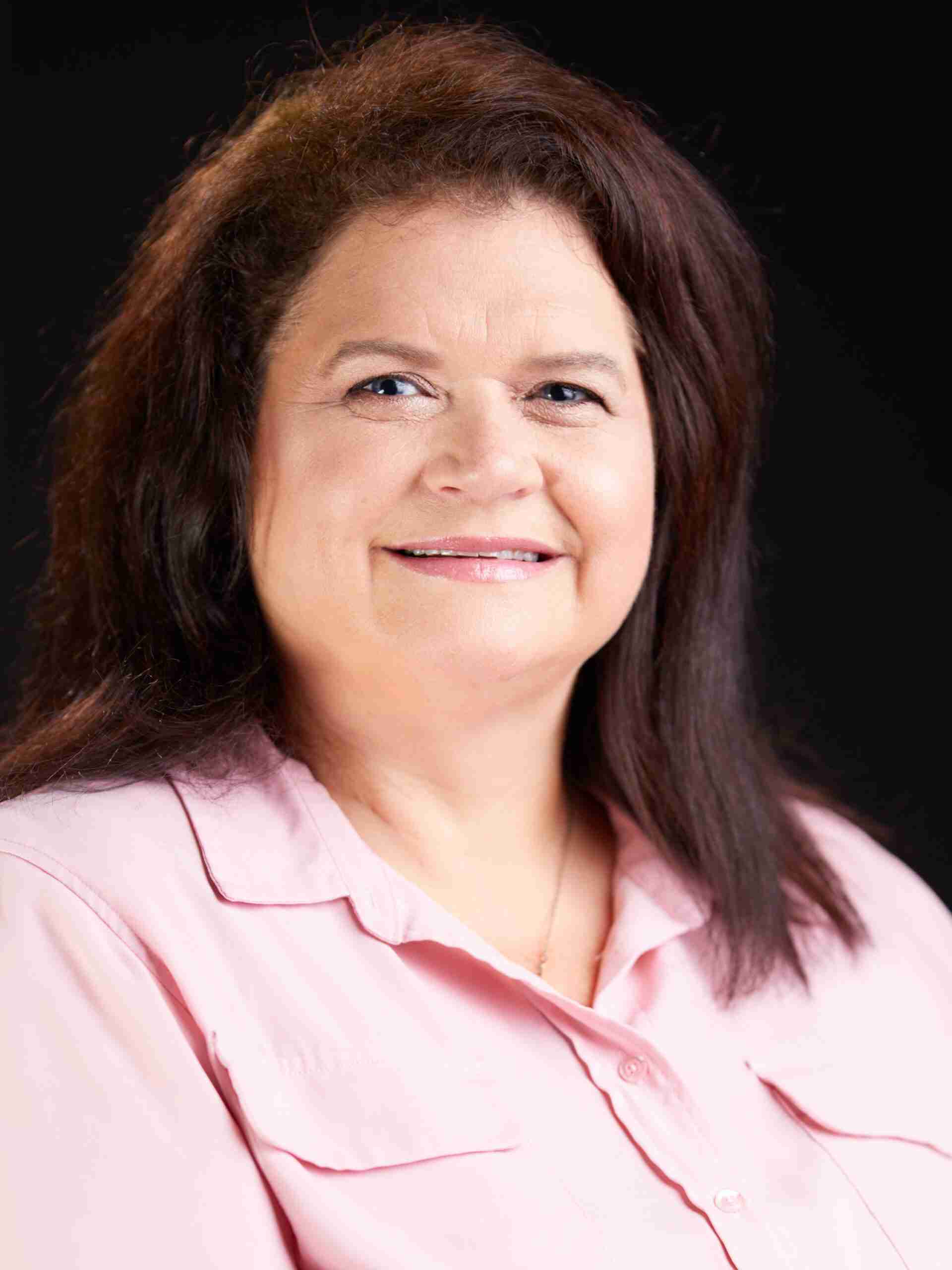 “Metalsmithing gives me the ability to create pieces that tell a story and will provide lasting memories. ”